How Much Bandwidth Do Network IP Security Cameras Use? 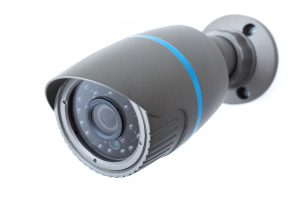 Internet Protocol (IP) security cameras offer a Mirada of benefits over traditional analog security cameras, but only if you have an internet connection strong enough to keep them online. Streaming and storing surveillance footage can put a significant strain on your local network. Here, we do the math.

For many, IP security cameras are a no brainer. First, they combine sound and image channels into a single media stream. This simplifies the installation process and dramatically cuts the cost of running large-scale surveillance operations.

Second, IP security cameras run applications that do cool things like detect motion, tampering, or vandalism. While some analog cameras have alarms, they lack the sophistication that these applications bring to the table.

The Four Factors That Affect Bandwidth Use

There are, essentially, four factors that determine how much bandwidth a network IP security camera system uses: video resolution, frames per second, file compression, and the number of cameras. Now, we’ll look at all four to determine exactly how much bandwidth you need for your system. 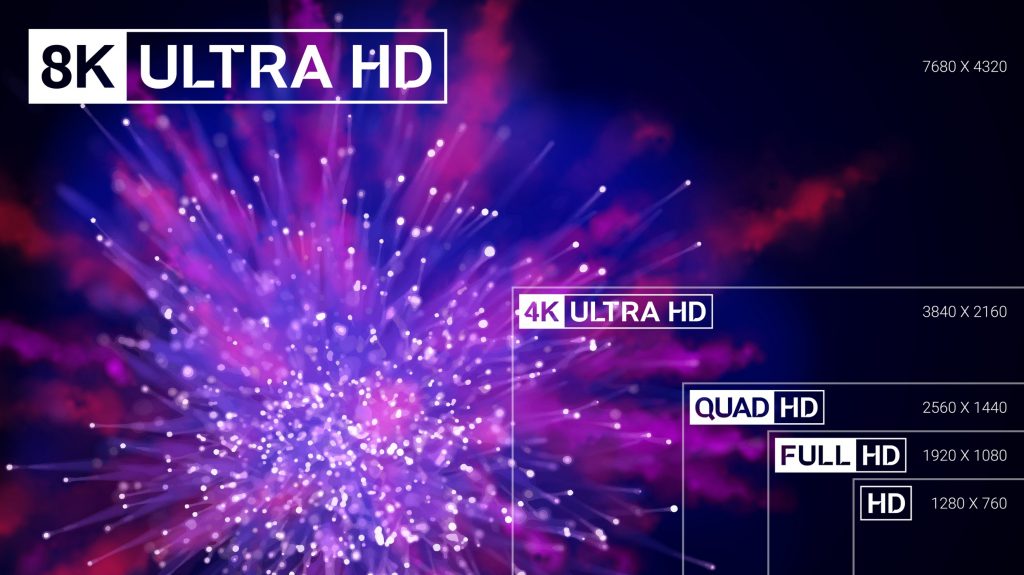 Video resolution and frames per seconds can impact bandwidth usage 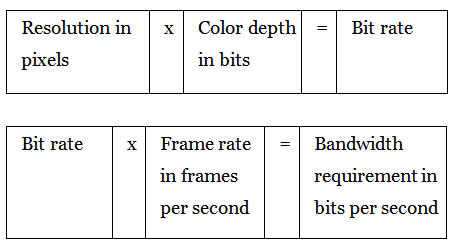 If you multiply your camera’s video resolution by its frames per second you’ll get its raw bandwidth requirement before compression. While audio, communication, and compression protocols also contribute to raw bandwidth, they use so little bandwidth that their contribution is essentially negligible. The simple formula is:

So, for example, a high definition (1280 x 720 pixel) online surveillance system in true color (24 bit) that operates at 30 frames per second would have a raw bandwidth requirement of:

The raw bandwidth requirement, in this example, is 665 Mbps, but don’t worry. Thanks to compression, you’ll need far less than 655 Mbps to stream high definition surveillance footage. 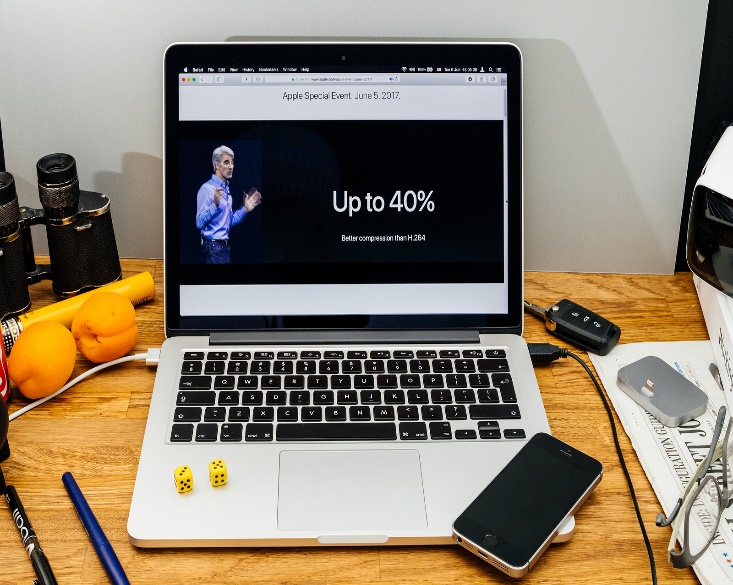 Because, even after MJPEG compresses a video, it’s still a big file, this method of compression is best when you’re saving your video to a hard drive, not cloud storage. If storing your video on a hard drive costs less than upgrading your servers to support higher compression standards, MJPEG is sufficient. Also, if you need high definition footage, MJPEG delivers the best video quality of any standard.H.264 (also known as MPEG4-AVC) is the best type of compression for cameras that don’t get a lot of action, like those in empty parking lots or hallways. Still footages use very little bandwidth when paired with H.264.When motion increases, however, so does bandwidth usage. If there is constant motion on screen, H.264 may not be the best option.

To calculate how much bandwidth your entire system uses, multiply the bandwidth requirement by the percentage left after compression (.20, .10, or .05). Then multiply that number by the number of cameras in your system. The typical IP security system uses between 500 Kbps and 10 Mbps per camera, although individual cases vary widely.
ORDER NOW