What is satellite internet
10 Day Free Trial
US Tech Support
Hours: 9 am - 6 pm EST
Dual Carrier Packages
While the world’s major cities – from New York to Bangkok – take internet access for granted these days, there are plenty of remote places that still can’t get a connection. In the United States, for example, 10% of Americans don’t have access to a broadband internet connection because, simply, broadband just isn’t available where they live.

Satellite internet is the most comprehensive solution to this problem. Satellites in space orbit don’t have the same limitations that land-radio solutions – like mobile broadband – have. As a result, you can install and use satellite internet anywhere: from oil rigs in the middle of the Atlantic to lonely huts high in the Himalayas. 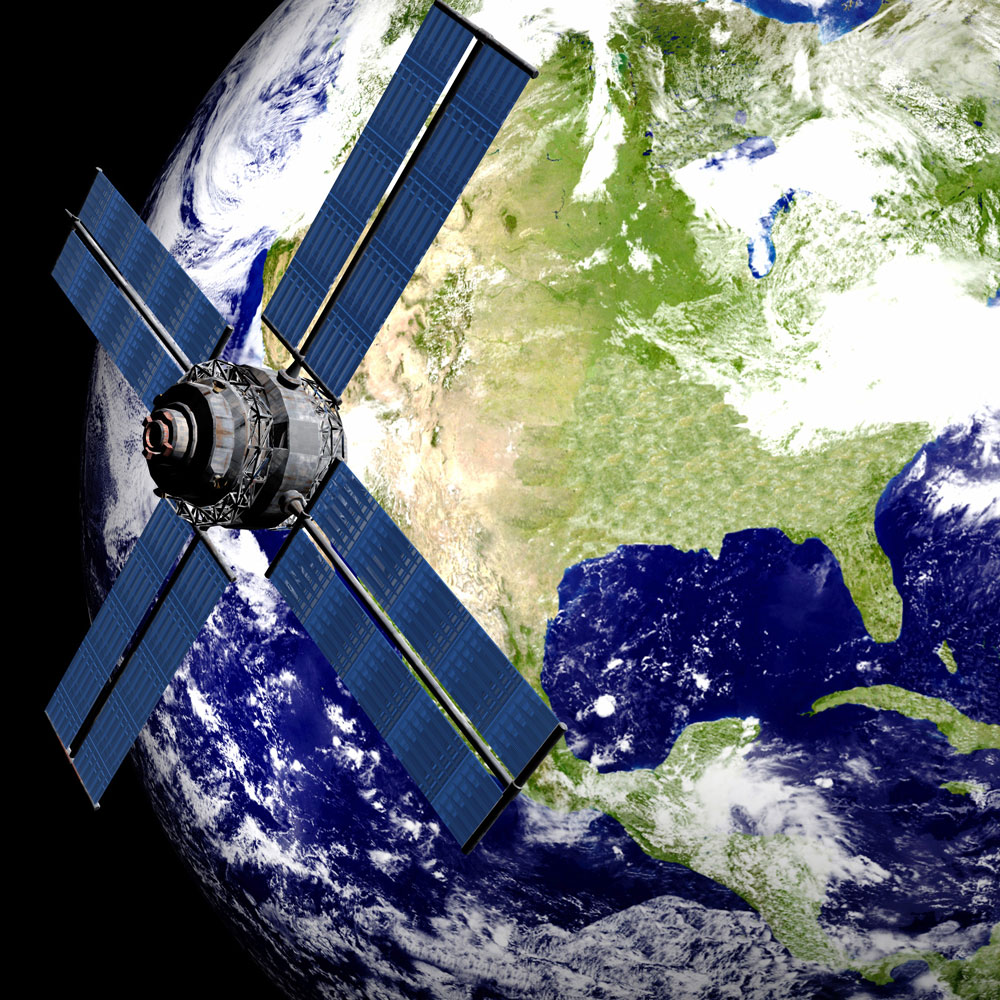 The Starband internet network diagram explains the concept. The Dish network portion explains that video
delivery is one way only, while satellite internet is a send and receive technology.

How Does Satellite Internet Work?

Satellite internet providers, like Dishnet™, Excede™ and HughesNet™, use satellite dishes to transmit microwaves of internet data between the user’s access point, space, and a local hub on earth. The entire journey is 45,000 miles and takes between 500 and 1500 milliseconds.

Simply explained, when you get on your HughesNet™, Excede™ or Dishnet™ and request a website from your home or office, the satellite network sends the text command to a satellite in space; which in turn returns the request to a NOC on earth to retrieve the information from an earth based server. The information which may be a video clip, a movie, or a simple website request is re-transmitted back to the satellite which will then return request back to your PC, laptop or smartphone.

Internet satellites are locked in geosynchronous orbit, which means they don’t move relative to the ground underneath them. Users, then, establish a permanent connection between their satellite dish and the nearest satellite. This connection minimizes interruptions in service.

How About Coverage Where You Live?

How Much Do the Packages Cost?

Dishnet is oft lauded as the best value in satellite Internet. Indeed, with plans that cost between $39.99 and $69.99 (plus a $10.00 monthly equipment fee), Dishnet is the most affordable nationwide satellite Internet service. It costs $99 to activate the service. 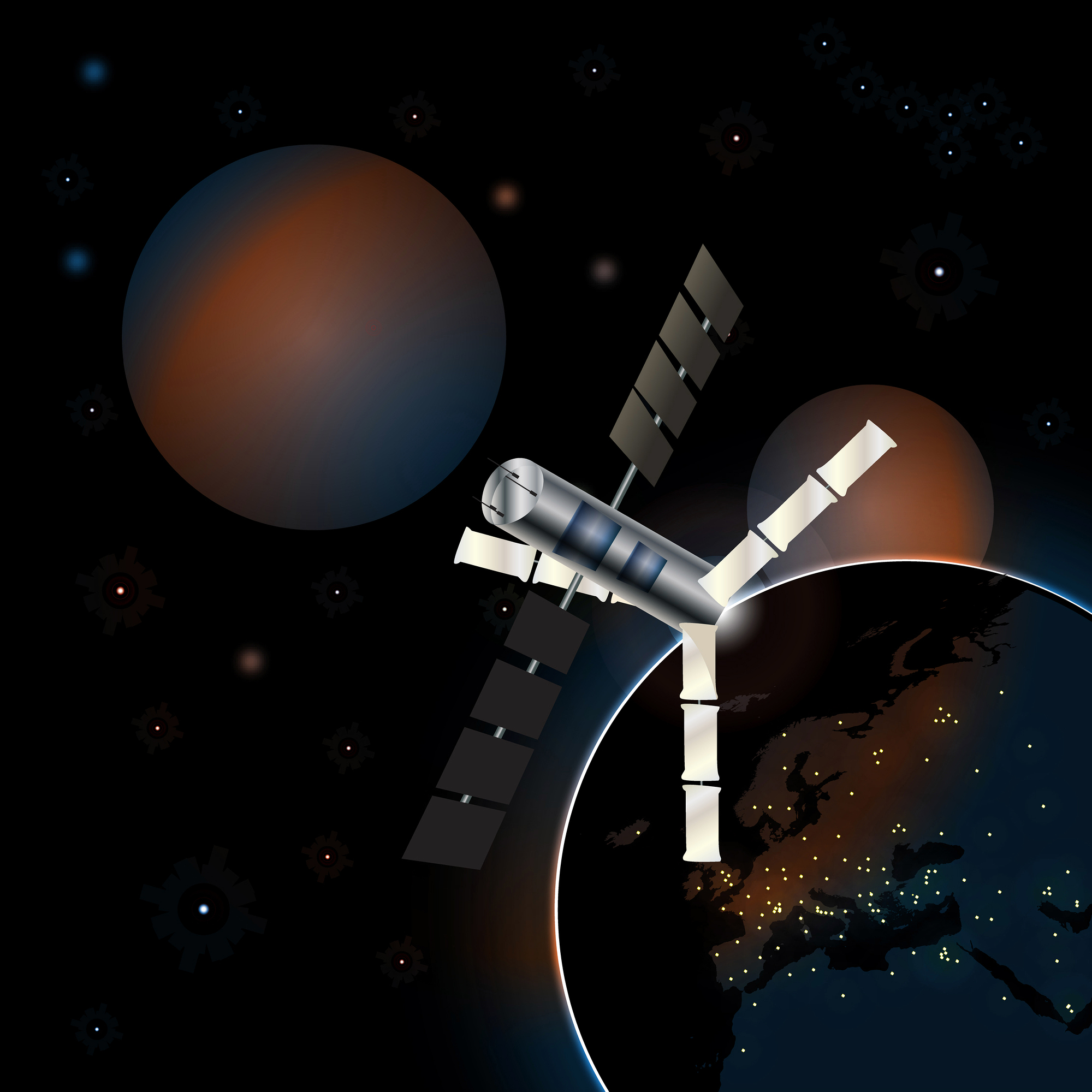 A communication satellite in geosynchronous orbit

The Upsides and Downsides of Satellite Service

Download speed: 5-15 Mbps
Upload speed: 1-2 Mbps
Lag: 500-1500 ms
With download speeds of between 5 and 15 Mbps, satellite internet is the fastest rural internet alternative on the market! Unfortunately, a lag-time ranging from 500 to 1500 ms lag (up to 300 times more than cable) makes the internet feel a lot slower than it technically is. It can also inhibit video streaming and real-time gaming.

To keep individuals from overloading the system, most satellite providers use complicated data allowance systems that throttle daytime speeds. Get around the system by scheduling system updates and other major downloads for late at night, when everyone is asleep and demand for internet is low.
ORDER NOW