What is the Ideal Latency for Video Streaming?

Setting Up Port Forwarding on Your Nintendo Switch 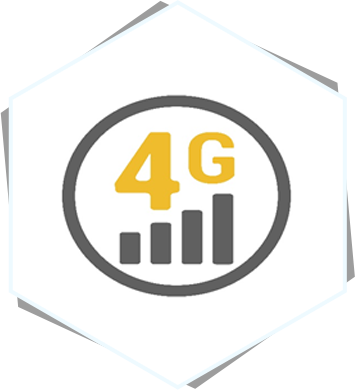 The latency causes noticeable lags in real-time gaming, video conferencing, and video streaming. These lags are persistent, since satellite internet processes requests with satellites in geosynchronous orbit. It takes time to send requests to and from outer space. 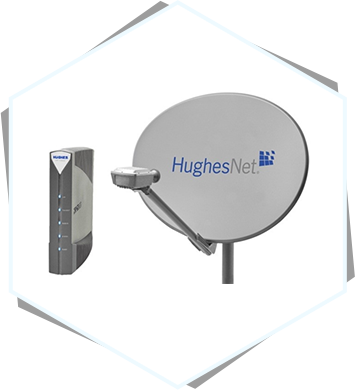 Because of its persistent lags, we recommend satellite internet for web browsing, but not for real-time gaming, video conferencing, or video streaming. Satellite internet is also our pick for boats, since 4G LTE isn’t reliable off the coast.

Mobile broadband has high data throughputs and low latency, which means the user experience is fast and seamless. Today’s 4G LTE networks reach download speeds of up to 12 Mbps, with a latency of, typically, less than 100 ms. Where coverage is excellent, 4G LTE is fast enough to support video streaming and real-time gaming in high definition. 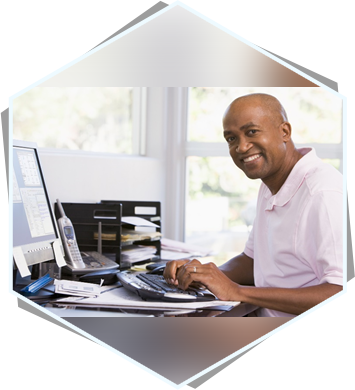 A 4G LTE subscription typically costs between $90 and $140 per month, with an equipment cost of about $100 (for a wireless modem and router that turns 4G LTE into WiFi). Most 4G LTE systems are plug and play, so you install them yourself.
ORDER NOW